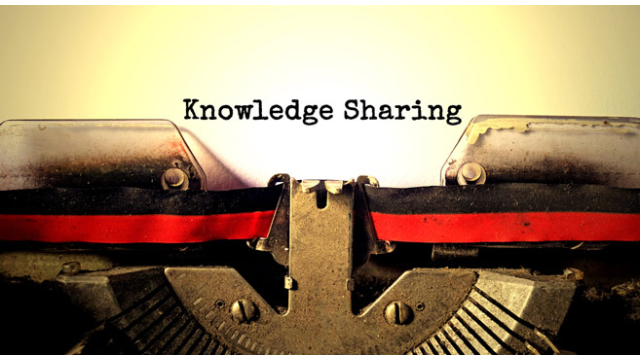 According to the National Humanities Alliance, “publicly engaged humanities work has proliferated at colleges and universities across the U.S. over the last 10 years. . . .” Public humanities centers within and outside academic institutions broadly aim to achieve two distinct missions. Firstly, public humanities centers attempt to advocate for humanities departments and scholars to make tangible inroads into their communities at-large and do scholarship that involves and affects a wider public by offering financial and institutional support to those projects. Secondly, and increasingly, these centers are tasked with training graduate students for careers outside academia, recognizing both a changing job market for humanities scholars and an increased desire on the part of graduate students to diversify their skill sets and engage in more community and public-facing work.

Many of the dozens of public humanities centers and institutes offer critical project funding for faculty members, graduate students, and occasionally undergraduate students to undertake research projects and build partnerships that offer valuable bridges into the wider community. This can take the form of one-off grants or support in redesigning or adding courses. The Humanities Center at the University of Pittsburgh and The Mellon Public Humanities and Social Justice Center at Hunter College, City University of New York, are just two examples of the many programs that offer critical financial support to projects that might be overlooked by more traditional university funding sources.

A growing number of university public humanities certificate programs provide dedicated training for PhD and MA students through a blend of coursework and internships that build skills necessary for careers outside or adjacent to academia. In most instances, these programs are integrated into graduate schools in such a way that the courses needed for the certificate can be taken simultaneously with, and count for, those needed as part of the general course requirements, indicating a degree to which public humanities has already begun to affect department structures. There are more than a dozen of these certificate programs around the country, at universities large and small, both public and private, and more open every year.

These certificate programs generally look similar across universities and usually require between three and five courses. Most involve two distinct public humanities courses taught by an instructor from a humanities department at the institution (at Yale the course is titled Introduction to Public Humanities; at New York University the core courses are called Theorizing Public Humanities and Practicing Public Humanities). Often, these core courses are complemented by one or two electives housed in a variety of departments. An elective in the public humanities certificate program at the University of Akron could be, for example, Fundraising and Grantsmanship or History and Video Games. Other courses, such as the Humanities Teaching Careers at Community Colleges course offered as part of the Public Humanities Certificate Program at Case Western Reserve University, point to the specific skills and broadening of career prospects that these programs endeavor to offer.

This increase in funding highlights how, with adequate training, a growing pool of individuals with PhDs in the humanities have the potential to bring their intellectual assets and skills to their communities and fields in ways that are not specifically connected to university settings. Further, as universities slowly reappraise the role of public humanities as scholarship and not exclusively as service, a certificate in public humanities has the potential to be a critical component of a job application should individuals want to continue toward a traditional academic job. The new guidelines released by the MLA on evaluating public humanities point to the increasing recognition that public humanities are a critical component of scholarship in the twenty-first century.