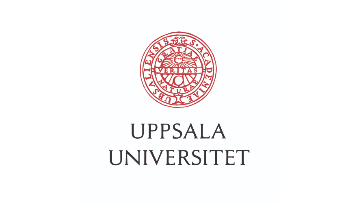 Salary
According to a local agreement for PhD students

Uppsala University (Sweden) is a comprehensive research-intensive university with a strong international standing. Our ultimate goal is to conduct education and research of the highest quality and relevance to make a long-term difference in society. Our most important assets are all the individuals whose curiosity and dedication make Uppsala University one of Sweden’s most exciting workplaces. Uppsala University has over 54,000 students, more than 7,500 employees and a turnover of around SEK 8 billion.

Our doctoral students in the Department of English are integrated into our research environment. Further, doctoral students are also expected to join national and international networks by, for instance, attending conferences where they present their research. Abstracts of recently completed doctoral theses are available online.

Uppsala University invites applicants for a doctoral position in English, specializing in American Literature. We are looking for a dynamic and committed scholar who works well independently and who is willing to cooperate in and to contribute to the community of researchers working in the department. For this position, we particularly encourage research proposals on nineteenth-century American literature and culture considered broadly or on transnational American literature, two areas that may also be fruitfully combined in the same proposal.

For more information on the position and how to apply for it, please see